Skip to content
Beneath My Heart is a participant in the Amazon Services LLC Associates Program, an affiliate advertising program designed to provide a means for sites to earn advertising fees by advertising and linking to Amazon.com.

Y’all, I have said it a million times, but there should seriously be a tv show about our crazy family!!!  There is NEVER a dull moment, and we literally do the stupidest stuff.

I describe our family as a traveling circus.  The craziest stuff happens to us…

~Like my husband getting arrested and put in jail for an unpaid traffic violation that we didn’t know about from a year earlier.

~Or like my husband almost getting arrested months later because the car we had just purchased from someone still had the tags on it and they belonged to a registered sex offender.  Yeah.  He almost got handcuffed for that one.

You can’t make this stuff up, y’all!

~Or the time that my husband super glued his mouth shut.

Why do all of these include my husband?  hmmm….

~Okay, so there was the time that I wondered around the mall crying for an hour because I thought someone had just stolen the shoes I had bought.  I was 9 months pregnant at the time, and I was causing quite the scene.   Until I realized that I had put the shoes in my car earlier that day so I wouldn’t have to carry them around.

~Or maybe the time that I took Phenergan every day for a month, thinking it was another medicine I take daily, and I couldn’t for the life of me figure out why I was so sleepy all the time!!

See?!  We are highly entertaining.  If something can go wrong, it will go wrong with us.  It’s just guaranteed.

We’ve gotten used to it.  We wouldn’t be “us” without some drama, ya know?

So I don’t know why I am surprised that we’ve had a crazy first couple of days in Latvia.

To start things off, when we were at the airport on Saturday to fly to Paris, our pilot didn’t show up.  And the pilot on call couldn’t make it, so finally the third pilot showed up two and a half hours later.  We made it to Paris, but we missed our connecting flight to Copenhagen.  :(

So we had to wait 9 hours in the Paris airport for a direct flight to Riga. We made it to Riga at 10:30 last night, but our luggage didn’t.  They said is was in Amsterdam.  huh?! We were never supposed to go to Amsterdam.

We finally got to bed around 1:00 am, and the first thing we had scheduled for Monday was a 2:00 pm appointment with the Embassy doctor and a passport appointment for Sania to get a new passport picture.

I forgot to mention that Sania started running a fever as we began our trip, and she still wasn’t feeling well.  I didn’t set our alarm because I knew the latest I would sleep would be maybe 10:00 am.  #firstmistake

I remember waking up once in the middle of the night to give Sania some medicine because she was running a fever.  I would have used Peppermint oil for her fever, but I realized I left it at home for Adam’s stuffy nose.  #secondmistake

Still completely dazed and confused, I looked at my emails to see if our Lawyer had tried to contact us.  Panic began to set in as I saw a thread of emails asking us where we were.  They didn’t have the address of where we were staying because we were supposed to call them in the morning and give it to them.

I started freaking out and yelled at Cy to get up!!!  And then I heard a knock on our door.  Looking like a hot mess, I opened the door to see our sweet lawyer, Kristine, standing there with a smile on her face.

The first thing I said was, “We just woke up. I am so embarrassed.”

She explained we still had time if we could get ready in 5 minutes and to hurry.  Just one parent and Sania had to go.  She left to wait for us out front.

Cy quickly got ready while I put some clothes on Sania.  Our poor sick little girl didn’t know what was going on, but she was a trooper.  We didn’t have our luggage, so they couldn’t brush their teeth.  Luckily, I had some gum in my purse. :)

Five minutes later, they were out the door.

I was still freaking out and trying to get my bearings.  I was praying they would get there on time and figure everything out.

In the meantime, I tried to “freshen up” with absolutely nothing.  Didn’t go so well, but who cares, right?  I’m in Latvia and won’t see a soul I know!   So Jonathan and I walked down the street to get some coffee.

I am still trying to wrap my head around the fact that ALL FOUR OF US slept over 14 hours!!!  How in the world did that happen?!!  #stillbaffled

Gratefully, they made it to the Doctor’s office and were able to get everything done.   We met Cy and Sania at McDonald’s after the appointment, and YES, I had a Coke.  #survivalmode

A couple hours later, we found out our luggage was in Copenhagen, not Amsterdam, and we wouldn’t be getting it for another day.  ugh.   But that did make a little more sense since Copenhagen was supposed to be our destination after Paris.  So we went to a local store and bought toothbrushes, deodorant, a brush, and a few other essentials like chocolate. ;)

We went back to our apartment and got a call that someone from the airport was dropping off our luggage!  We were confused because we had been told we wouldn’t get it until tomorrow, but no complaining here!   Hallelujah, Amen!

Well, we celebrated too soon.  It was only one of our pieces of luggage.  But thankfully mine!  Just wish I had packed all of my toiletries in that suitcase as well, but I put them in Jonathan’s luggage since it has a hard case.  #thirdmistake

It was now evening in Latvia, and we all took showers to feel better.  Sania and I actually had clean clothes to put on because I packed her stuff with mine, but Jonathan and Cy are wearing the same clothes they have had on since Friday.  I kid you not.

We had to do some hand washing of the “essentials” in the sink tonight.  Our apartment only has a washer, not a dryer, so we had to dry them with a blow dryer.  ha!

There have been some other bumps in the road that are too hard to explain (like some paperwork we forgot,) but I think we are going to survive.

Please pray that Cy and Jonathan’s luggage show up tomorrow, so we can start feeling like normal again.

In the mean time, you can watch this video Jonathan created of the first day.  He is vlogging each day of our trip on his youtube channel, “It’s JHutch.”  He is working on our Day 2 video now.

Stay tuned to the craziness!! 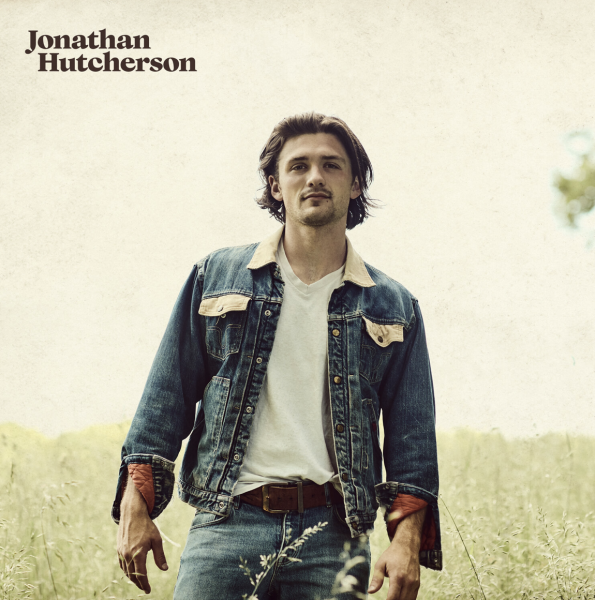 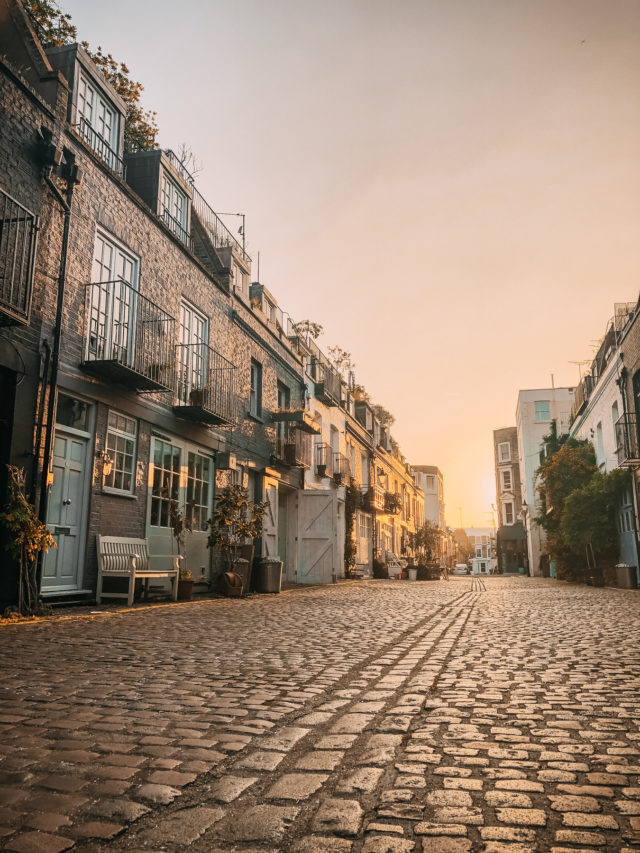 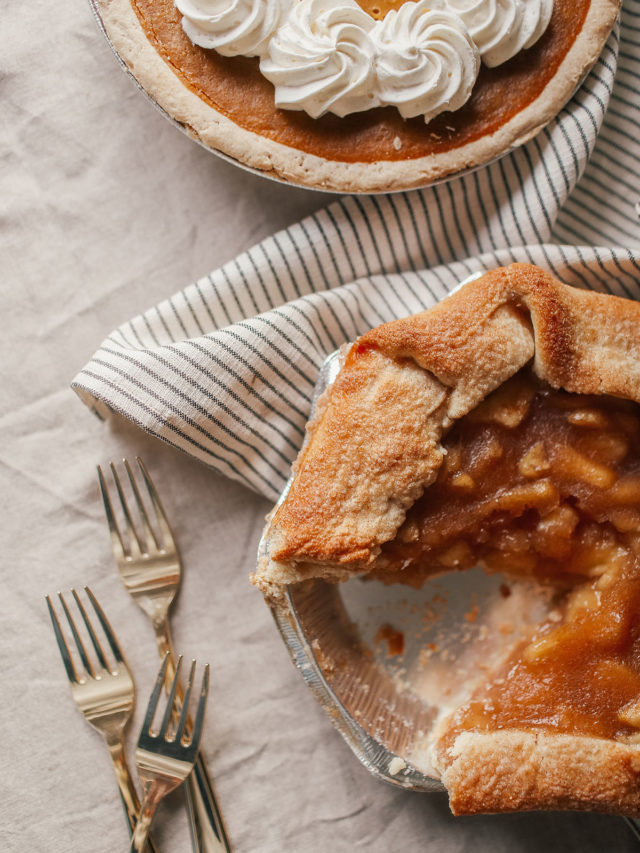